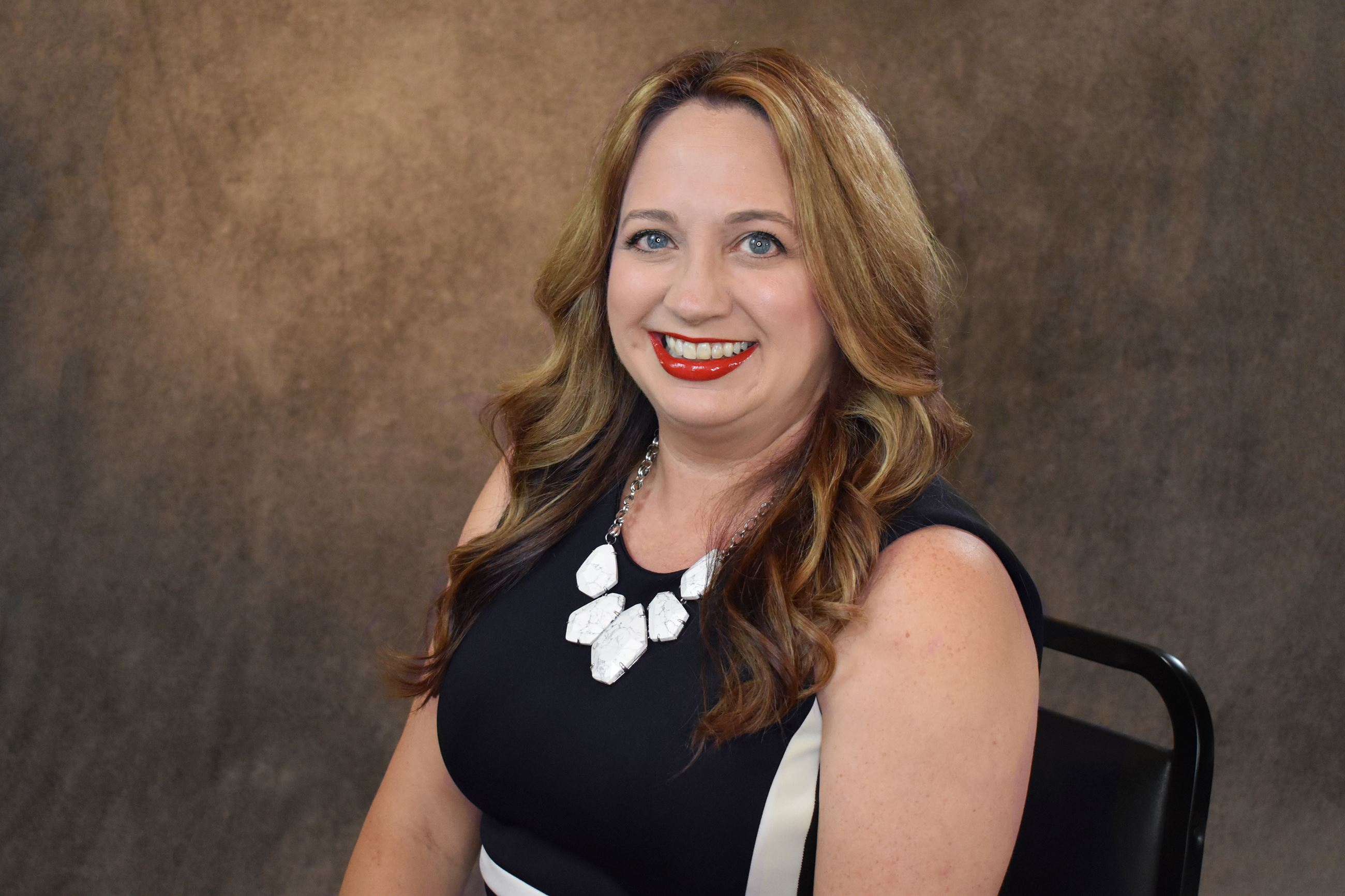 A lifelong Texan, Laurie grew up in Plano, Texas. She has lived in the Austin area for over 27 years and in Lakeway for over 10 years. She and her husband Jamal Alsaffar have three wonderful kids attending high school and elementary school in Lake Travis ISD.

Since moving to Austin in 1992, Laurie graduated from the University of Texas at Austin with a B.A. and a J.D. She graduated as one of the top 10 Advocates (Order of the Barristers) from the University of Texas School of Law in 1999. She has exclusively represented victims of catastrophic injury: primarily disabled children, active duty military families and veterans across the United States. She is proud to be a member of one of the oldest plaintiffs' law firms in Austin, Whitehurst, Harkness, Brees, Cheng, Alsaffar, Higginbotham & Jacob, PLLC. She has been listed as a Texas Super Lawyer by Thomson Reuters every year from 2013 to the present, and was listed as a Texas Rising Star by Thomson Reuters, a recognition for the top 2.5 percent of young lawyers, every year from 2004-2013. She has an AV Preeminent Rating from Martindale Hubbell, Peer Rated for the Highest Level of Professional Excellence and ethical standing.

Laurie’s volunteer activities for the City of Lakeway include:

• Committee to Hire the City of Lakeway City Attorney (2018)

Laurie’s other volunteer activities include: